Since 1972, co-founding partner Alexandra Leichter has developed a reputation for providing excellent representation to her clients, leaving no stone unturned, assessing each case thoroughly to assure that the client is provided with all possible information to make a reasoned and educated decision regarding his/her case.  While Alexandra has developed a reputation for being a fierce litigator, less than 10% of her cases ever see the inside of a courtroom—that is because she develops strategies, and assessments of her clients’ cases to assure that the case is ready to be tried but is best resolved through mediation/settlement.  Alexandra has a great reputation for knowledge of the law, astute assessment of practical solutions to complex family law problems, and an excellent ability to convey difficult issues in a simple manner to the clients and to the judicial officers handling the case.   Alexandra has been successful in handling thousands of family law cases, many involving sophisticated assets, large income, and highly contested custody/visitation cases.

Since 1980, when the State Bar of California Board of Legal Specialization, was established, Alexandra has been a Certified Family Law Specialist.  She is also a fellow of the American Academy of Matrimonial Lawyers (AAML), and a fellow of the International Academy of Family Lawyers (IAFL).  Alexandra has been included among the Best Lawyers in America, California Super Lawyers, for many years.

Alexandra has also served as a volunteer Temporary Judge in Family Law for many years, and during various years she had served as a Supervising Referee, as a Referee and as an Examiner for the State Bar Court for a period of 10 years prior to 1989.  She was a Commissioner for the Judicial Nominees Evaluation Commission for the State Bar from 2011-2014, and has served as a Mediator and Arbitrator in various family law, and attorney fee disputes over the course of her legal career.  As a result of her expertise, Alexandra has been tasked many times with serving as an expert in legal malpractice cases involving family law attorneys.

Additionally, she has lectured on numerous occasions, from the beginning of her legal career through the present, for various local Bar Associations and for the State Bar of California on Custody issues, Domestic Violence, taking depositions, religious issues in divorce cases, alternate dispute resolution matters, the use and misuse of psychology in family law cases, cultural competency in family law cases, legal issues involving the marital residence, the new tax law for family law attorneys, and numerous other areas of family law.  Alexandra is a much-in-demand speaker on various legal issues for numerous organizations throughout the county.  She has been interviewed and quoted on KABC/CBS Talk Radio, KFI Radio, ABC News, The Lip TV, and in numerous national news organizations, including US Magazine, Town & Country Magazine, Los Angeles Times, New York Times, Chicago Tribute, Seattle Times, Los Angeles Jewish Journal, and many others. 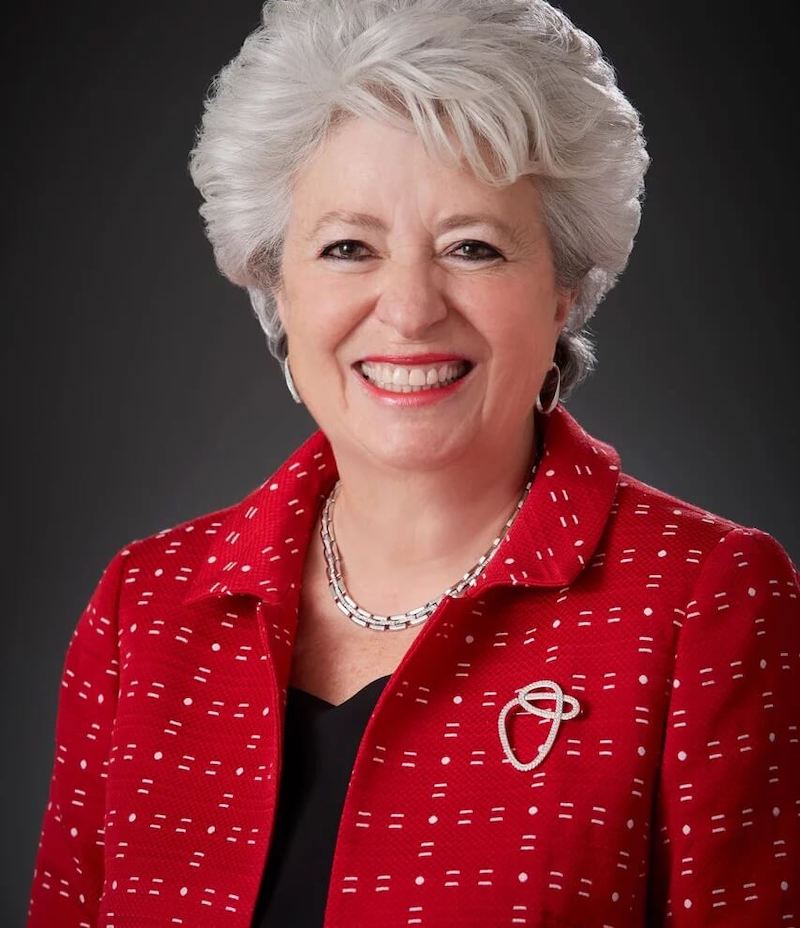 ​• Fellow of the American Academy of Matrimonial Lawyers

​• Fellow of the International Academy of Family Lawyers (IAFL)

​• Distinguished as one of the “Best Lawyers in America®” 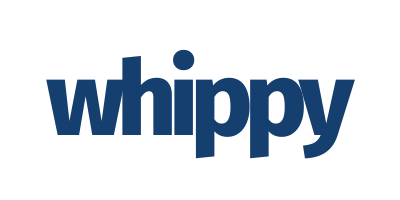